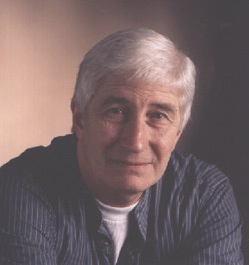 David Bedford was born in London in 1937 of a musical family (his grandmother was the composer Liza Lehmann, and his mother, Lesley Duff, was a member of the English Opera Group just after the war and was thus involved in several Britten premières). For over 30 years he has received commissions from major orchestras, festivals, ensembles and soloists, including the Royal Philharmonic, London Philharmonic and, Royal Liverpool Philharmonic Orchestras, and many BBC commissions including 4 for the Proms.