For more information on this series please visit the Band Class 3 page.

Browse all books in the series. 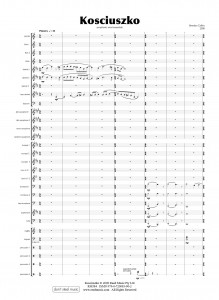 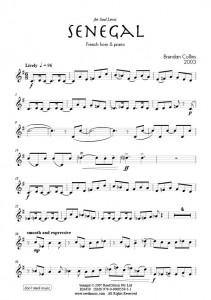 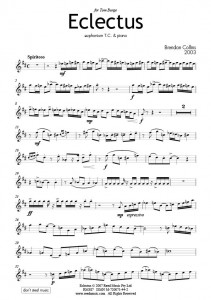 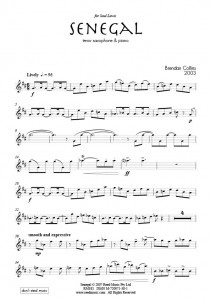 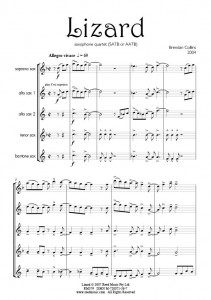