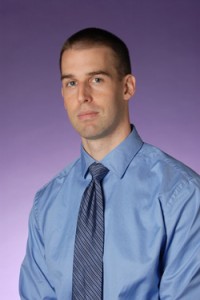 Martin Blessinger is an Assistant Professor of Music Theory and Composition at Texas Christian University in Fort Worth, TX. He holds a D.M in music composition from the Florida State University, where he studied with Ladislav Kubik and Ellen Taaffe Zwilich, as well as undergraduate and masters degrees from the State University of New York at Stony Brook, studying with Sheila Silver and Perry Goldstein. Prior to TCU, he worked as a Lecturer in Music Theory at the Ithaca College School of Music.

His music has been performed throughout the United States and abroad, and he has won several awards, most recently Second Prize in the 2008 NACUSA Young Composers Competition.