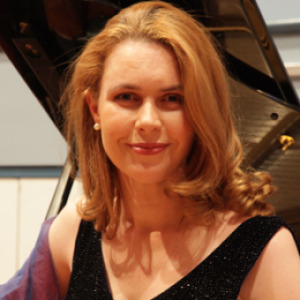 Susan has edited the complete works for violin and piano by the Australian composer Raymond Hanson in a major project of reconstruction. She has recorded these works with pianist David Miller for a CD released by the Tall Poppies label.

As soloist, Susan has appeared with many orchestras including the Sydney Symphony Orchestra, the Australian Opera and Ballet Orchestra, Orchestra Victoria and the Berlin Chamber Orchestra. She has recorded many times for ABC-FM, 2MBS-FM and 3MBS-FM radio stations in live performance broadcasts as well as studio recorded recitals, and has performed as recitalist throughout Australia, in Europe and in the USA.

In 2005, Susan was awarded the Doctor of Creative Arts through the University of Wollongong. She also holds a Master of Music from Indiana University at Bloomington. In 2009, she was nominated by her students at University of Newcastle for, and was awarded, an Australian College of Educators teacher recognition award.

Susan’s most recent projects include the making of two CDs - one containing works by Schumann with The Kingfisher Trio, the other works by Schubert with pianist Paul Virag. Both albums are to be released in 2010.