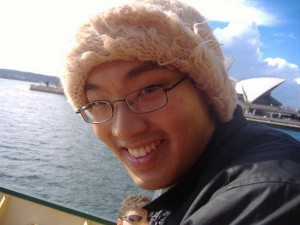 Isaac completed his BA/BMus at Melbourne University in 2001 majoring in Composition and History. Upon completion of his undergraduate degrees he went on to complete his MMus in Composition under Dr. Stuart Greenbaum at the same institution in 2004. A clear fusion/jazz influence is seen in his music with influences drawn particularly from Pat Metheny, Steely Dan, Maria Schneider and Tim Davies.

Isaac is the pianist and staff arranger with the Melbourne detachment of the Royal Australian Navy Band at HMAS Cerberus. He recently completed his debut original big band album 'Rephrygeration' with the assistance of an Australia Council grant.