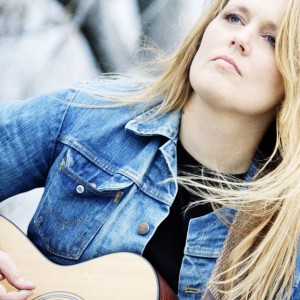 Janine Marshall is a predominantly self-taught guitarist and songwriter from Melbourne's East, who's main interest lies in what she likes to call 'songcraft'...the magic of the (seemingly) simple 3 and a half minute pop song. At the same time Janine has grown up with a diet of orchestral soundtracks, world music and some Classical composers...mixed in with many years of an ever-expanding collection of recording facilities. Over the last decade or so, Janine has produced a number of EP's, LP's, has worked as a professional bass player in Australia's Top End and more recently acts as small-time engineer/producer for a handful of songwriting friends. Janine also produces artwork for the TV, film and exhibition industries.