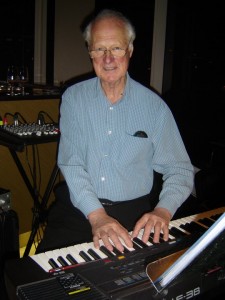 Graeme has recently retired from Ballarat and Clarendon College after sixteen years as Head of Music. The program and standard of performance at the school has developed strongly during that time with a wide range of Concert Bands, String Orchestra, Stage Band and Choirs. The school has a strong touring philosophy with students touring to Japan, Hawaii, England, France, Germany, and Asia over the last twelve years. Graeme has established a reputation in the music life of Ballarat over a number of years as conductor/arranger for T.V. and numerous wide ranging community groups. He has successfully conducted many musical productions in the area and has won numerous awards for his involvement and commitment to the development of Performing Arts throughout Western Victoria.