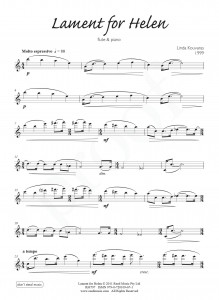 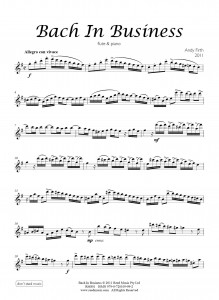 Don’t be fooled by the flippant title of this piece, this piece offers the soloist and pianist more than enough musical and technical challenges to keep both entertained throughout the work. The piece is set in a typically Baroque styled period complete with a short cadenza for the soloist. The audio version you are listening to is the clarinet version of this work. At only 2 and a half minutes in duration this work is perfectly suited for a HSC program, high school concert or recital/eisteddfod. 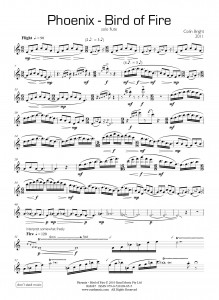 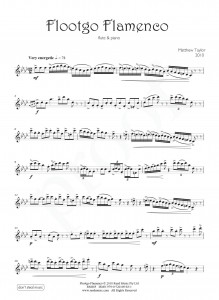 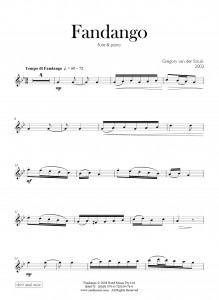 Contents: Space Squaw, What's That Thing?, All the Things That Art