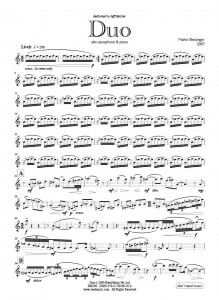 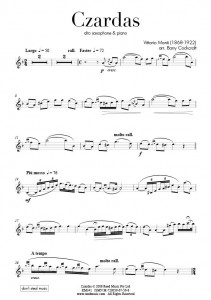 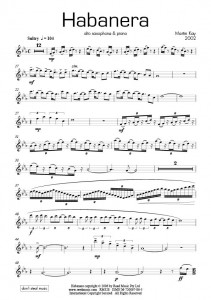 The habanera, as a genre, originated in Cuba during the 19th century. It evolved from the contradansa, which arrived in Cuba from France via refugees fleeing the Haitian revolution. By the 20th the habanera had become a musical relic in Cuba, but after travelling back across the sea with sailors, it became so popular in European salons that composers as illustrious as Ravel (Piece en Forme De Habanera) and Georges Bizet (Carmen) had composed tunes using its characteristic rhythm and exotic flavour. 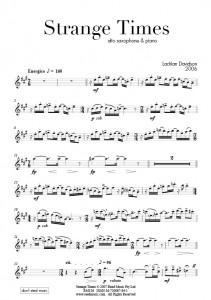