For a table of contents and further information please visit the tunes page.

For a table of contents and further information please visit the tunes page.

Contents: Swing Thing, Jewell in a Stone, Cathy's Dream, A Lane in Wales, One Step at a Time, A Good Time Was Had By All, Duddles Chuckles, Heritage

Dig hard into the groove, the accents and the staccatos to really make it rock. A brighter sound and a generally stronger dynamic will suit this piece. The metronome is your best friend on this one. 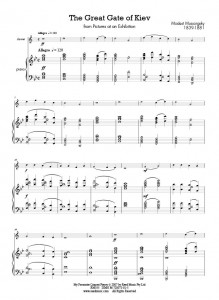